History of The Fox Club 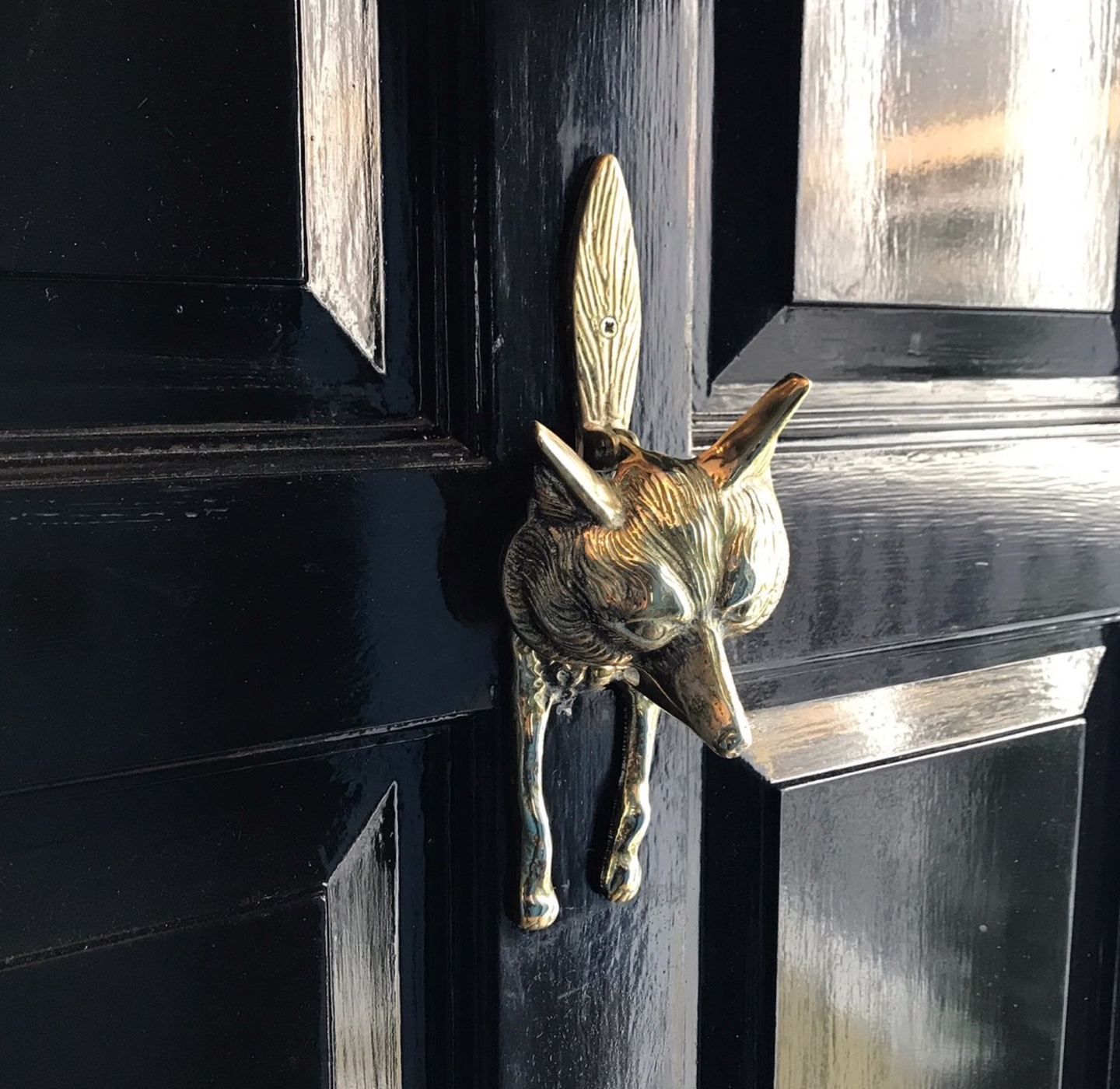 The Fox Club takes its name from one of the former residents of 46 Clarges Street. In the 18th century Charles James Fox was a renowned statesman, political giant and civil liberty campaigner. In his later years he lived in our current premises with his courtesan lover and wife, Mrs Armistead, continuing his passion for gambling, drinking and generally having a damn good time. How appropriate that London’s most libertarian private club has found a home here. The den of a Fox. The residence of a vixen. It was owned and redesigned at one point by the (renowned designer Kit Kemp and her husband Tim) owners of many fine hotels in London and New York. 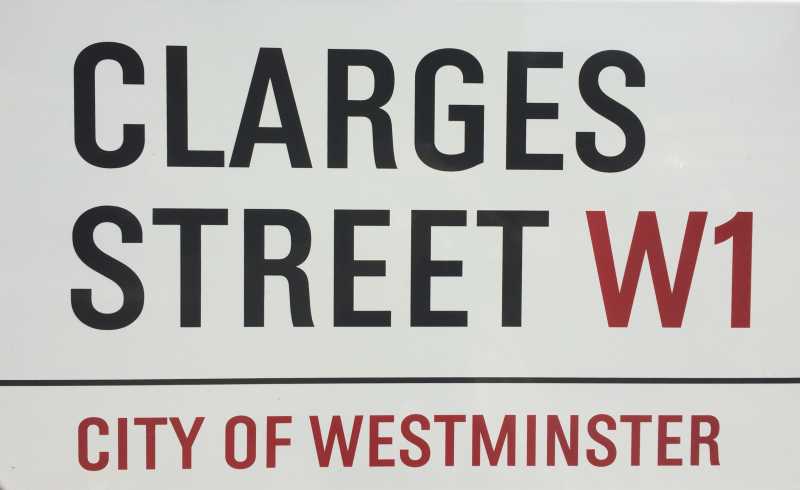 The present owners have had the club since 2004 and in 2007 the club was refurbished. In 2018, the owners have undertaken a further impressive transformation whilst retaining the original charm of this historic listed Edwardian building.

The club was refurbished in 2007 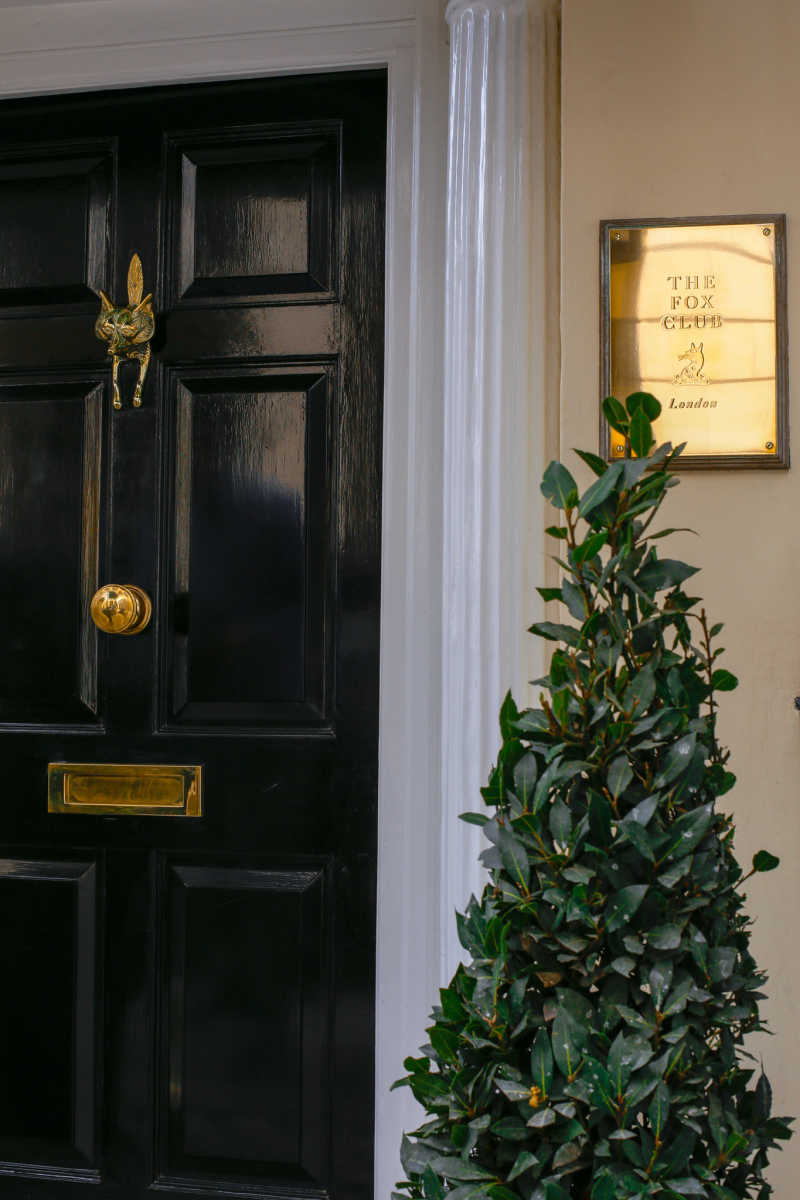 The owners have undertaken an impressive transformation whilst retaining the original charm of this historic listed Edwardian building.

Not yet a member?